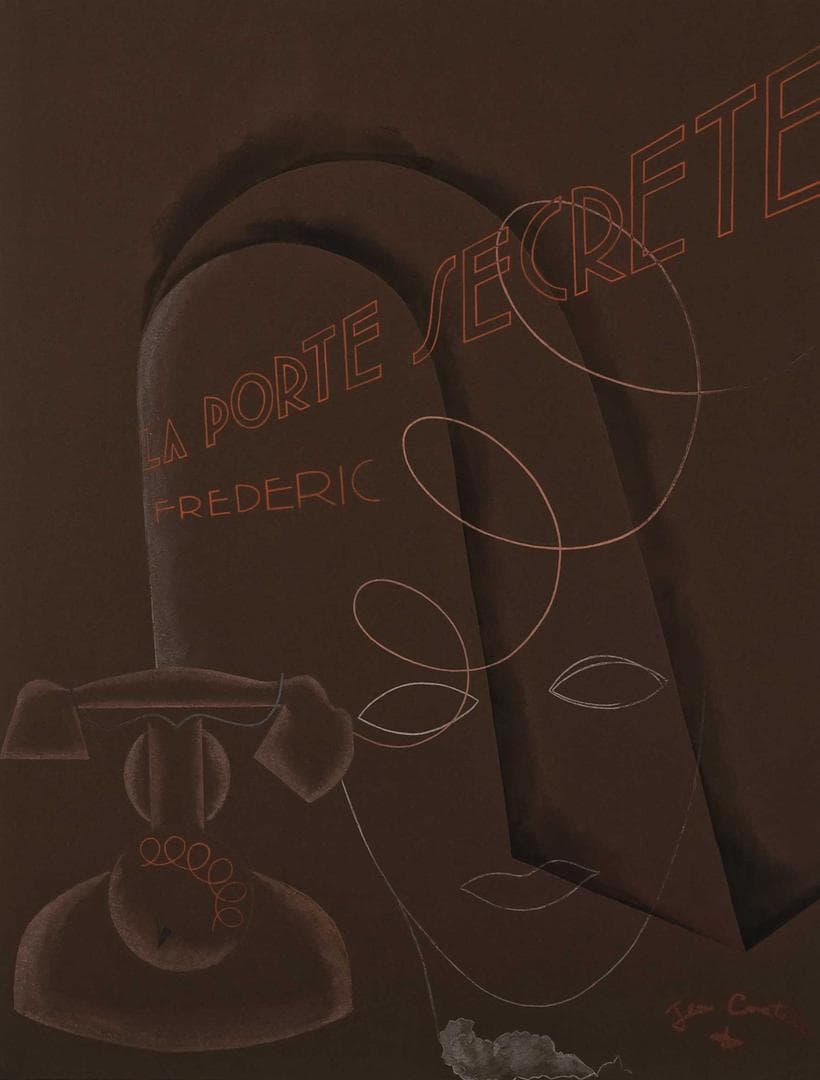 For the second year in a row, the Fondazione Massimo e Sonia Cirulli collaborates with the Salvatore Ferragamo Museum in Florence on the realisation of a splendid exhibition which surveys the artistic avant-gardes of the XX century up to this very day.

The exhibition analyzes the connection between art and fashion, and occupies five different venues. The Fondazione Cirulli  is present in three of them with an important group of artworks: the posters at the Florentine National Library illustrate the advertising for the Italian Grandi Magazzini (department stores) of XIX and XX century; at the Salvatore Ferragamo Museum, an accurate selection of futurist artworks  documents the cross-pollination between art and fashion, a fundamental element in the Futurist production, especially after the Manifesto of The Futurist Reconstruction of the Universe.The connection between art and fashion is also central to the realisation of textile projects by Bruno Munari, Lucio Fontana, Gianni Dova, Enrico Prampolini, Ettore Sottsass, Gio Ponti, and many others who partecipated at the Triennale di Milano in the 50’s, which are now exhibited at the Museo del Tessuto in Prato.