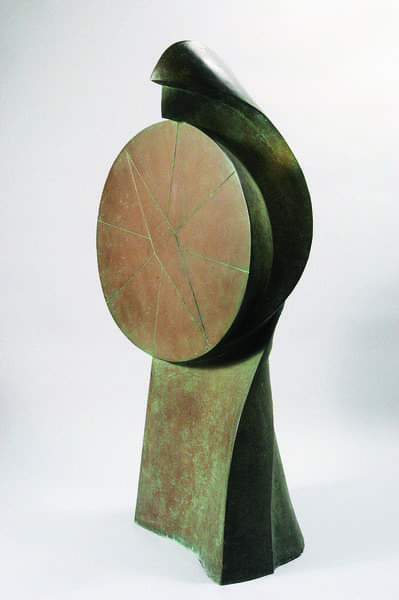 Twenty-six artists and about ninty artworks are on the show gorgeously facing the fascinating theme of futurist sculpture. The Massimo & Sonia Cirulli Archive presents five artworks which are among the most outstanding pieces of its collection, such as the masterpieces of Thayaht in brass and alluminum: Timoniere, Vittoria dell'Aria, Violinista and Bautta, the woodcarving by Ram: Stele della Ferrovia, a magnificent plaster work by Giorgio Morigi which is the project for the monument named after the “Beffa di Buccari”(one of the most famous D’Annunzio’s enterprises during World War I) for the first time on show. Not to mention the Bertelli’s Profilo Continuo, very well-known among the conoisseurs.