Art of the Panama-Pacific International Exposition 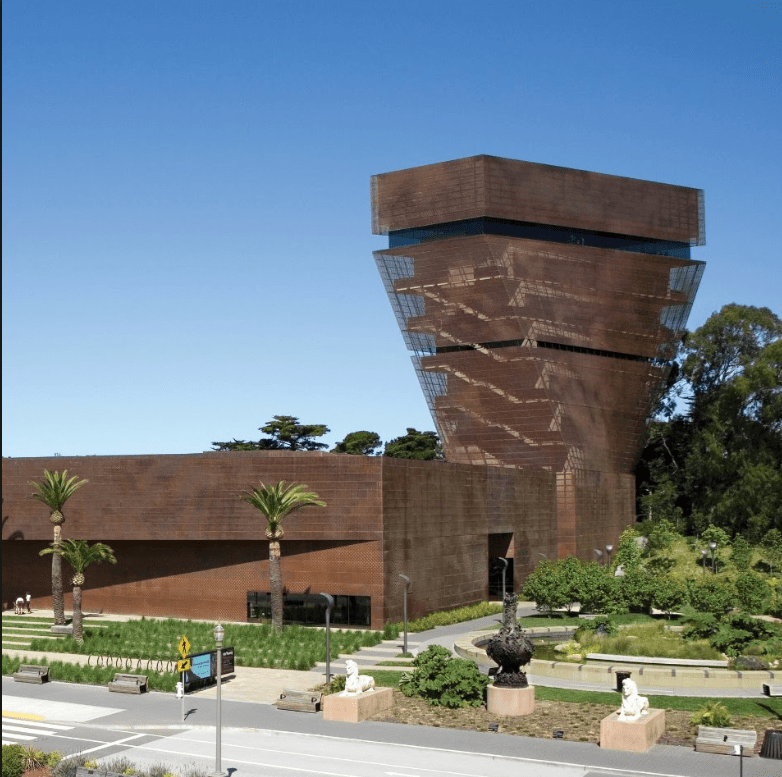 The centerpiece of the expo was a grand exhibition with over 11,000 artworks from across Europe and the United States, which included a major showcase of the European avant-garde. The exhibition of futurist works, which aimed to introduce Futurism to the American audience, was highly relevant

On the centenary of the exposition, the city of San Francisco organizes an outstanding exhibition with over 200 artworks selected among those exhibited a century ago. Only a handful of the works shown in the futurist gallery have been identified, including Balla’s Disgregazione x velocità, Penetrazioni dinamiche d’automobile which is kept in our archives.