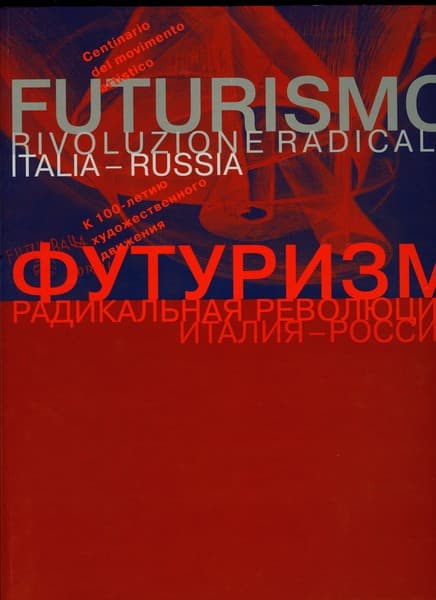 Moscow is the Russian stop of the Futurism centennial exhibitions, showcasing a rich selection of works from both public and private collections that re-evaluate the role and status of Futurism as a fundamental contribution to Modernism.
It is organized by the State Puskin Museum of Fine Arts, Moscow in partnership with The Museum of Modern Art (MART), Trento and Rovereto, and in co-operation with the most important Russian and foreign museums like the Tretyakov Gallery, Moscow, The State Museum of Russian Art, St.Petersburg State Museum of Theatre and Music, the Museum of Modern Art (MOMA), New York, the Solomon R. Guggenheim, New York, the Centre Georges Pompidou, Paris, Museum Ludwig Cologne.
Thayaht’s Vittoria dell’Aria ( 1931, silver coated iron, 65,5 x 60 x 52,5 cm), one of the outstanding sculptures ever produced within the avant-garde art movement, is the Massimo & Sonia Cirulli Archive contribution to the show.
The Manifesto of Futurism(Guardian)
Share