Federico Fellini behind the scenes 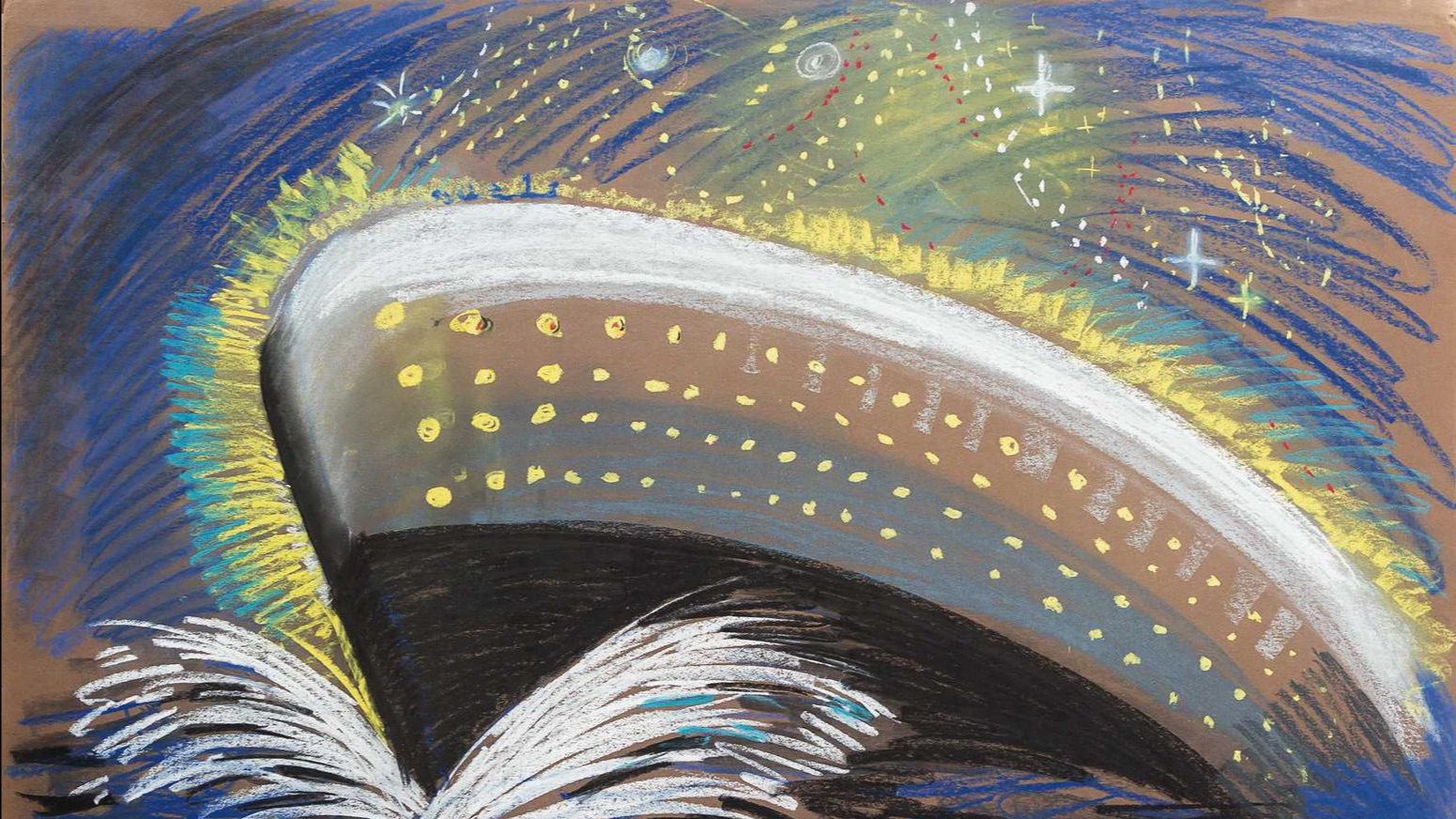 Starting on Saturday, September 19 the exhibition L'archivio animato. Lavori in corso will reopen to the public after the summer break, with a prominent addition to the show: a selection of artworks by Danilo Donati for Fellini 's films, in the centenary of his birth.

When we think of Fellini, our minds conjure a long series of extraordinary film sequences, veritable dreamlike visions that made the history of Italian and worldwide cinema. From the appearance of the legendary transatlantic Rex in Amarcord to the grotesque masks of Satyricon, Fellini's epos is a continuous overlapping of images and contents that links art to literature, the most elitist surrealism to everyday life, the erudite reference to popular irony.

Few people know, however, that the dream vision at the basis of this magnificent mise-en scène is the result of a meticulous, intimate but no less visionary work: drawings with tempera and chalk on cardboard that evoke both the physical and the personality traits of the actors, as well as a range of environments varyingly domestic, foreign, or surreal.
With Federico Fellini behind the scenes, Fondazione Cirulli offers an in-depth look at the preparatory sketches by Danilo Donati, an internationally acclaimed set and costume designer. The recipient of two Academy Awards and one David di Donatello, Donati wrote fundamental pages in the history of 20th century Italian cinema through his collaborations with Pasolini, Fellini and Benigni.

Following a path across three important films- Amarcord, Satyricon and Casanova - the exhibition includes a dozen drawings by Danilo Donati, a difficult selection from a corpus of over 100 works. Visitors will experience the atmosphere of Fellini's film sets and gain insight into the extraordinary relationship between visual arts, cinematographic art and artistic craftsmanship which are at the basis of the success of Italian cinema.

The opening days of the the show L'archivio animato. Lavori in corso have been extended until December 13 according to the following calendar: